Download this brochure to learn more about the Proforma 300i wafer measurement system for semiconducting and semi-insulating wafers. 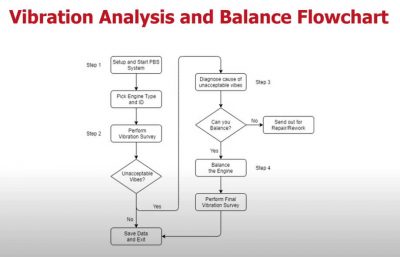 This video walks walks through MTI Instruments’ preferred workflow for engine vibration analysis and balancing with our Turbine Engine / Rotating Machine Measurement and Balancing systems which has been developed in cooperation with industry technicians, user experience experts and engineers over the past 30 years.

This is the first of four videos providing an overview 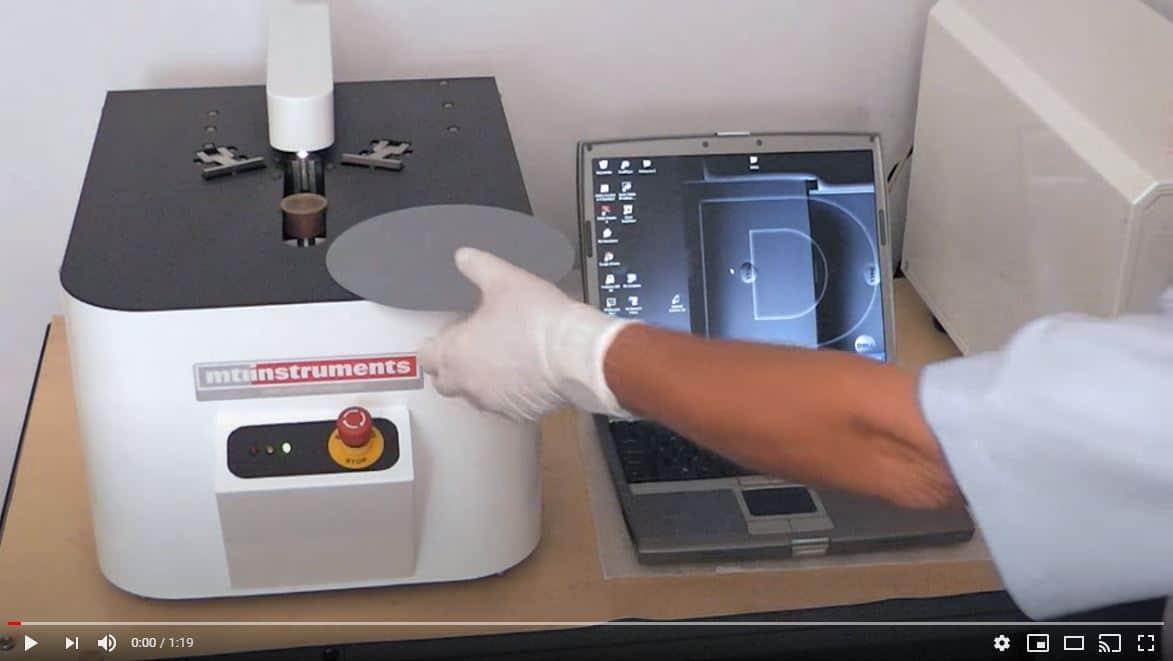 Watch MTI’s Proforma 300i SA Demonstration Video and see how to use this desktop instrument to measure wafers with ease and accuracy.