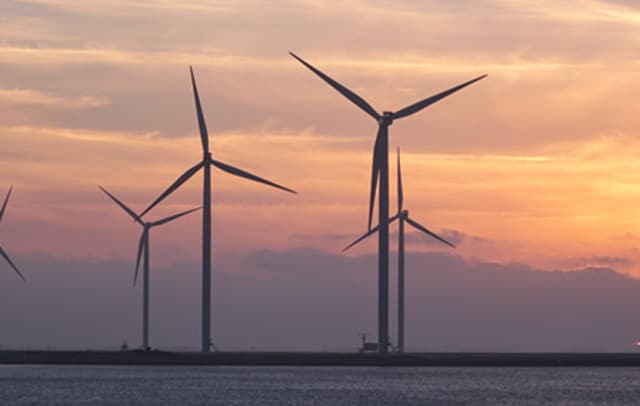 [Application Note 21218] Wind turbine production has been steadily increasing to meet growing demand for renewable energy. As power outputs and the number of installations climb, maintenance becomes ever more critical. Operators want to minimize downtime and protect against catastrophic failure. The ability to predict when maintenance will be required can go a long way to ensure these goals are met. 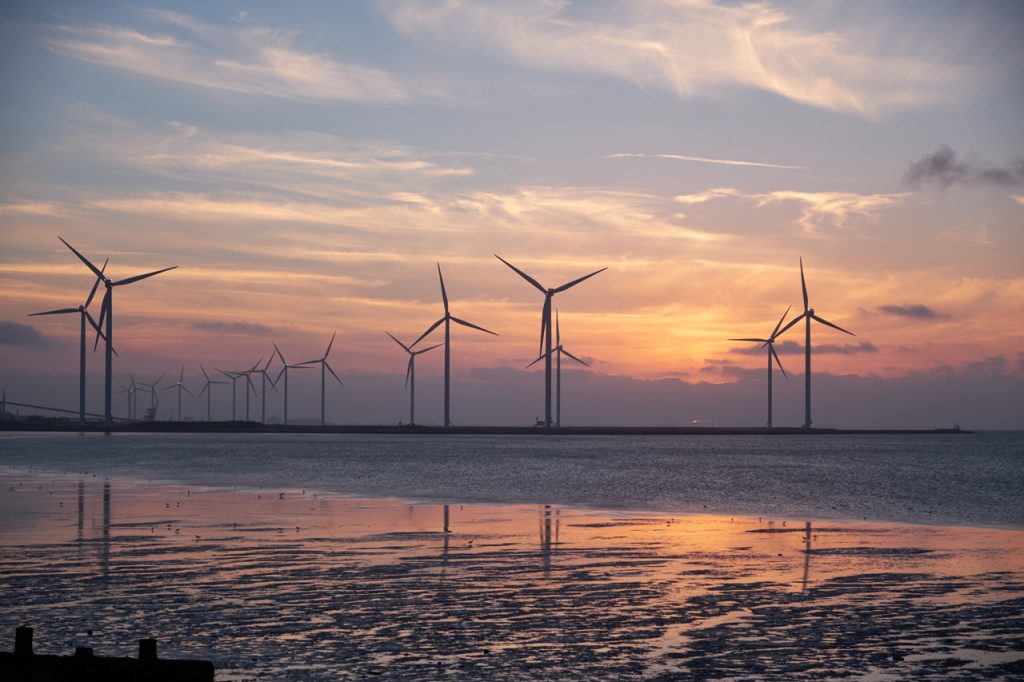 A leading manufacturer of wind turbine power generators approached MTI for critical gap monitoring sensors. Specifically, the company wished to monitor the gap between stator coil and rotating magnets at selected radial locations. If the gap, which measures approximately 10 mm, grows too large, efficiency can drop. Worse troubles happen if the gap shrinks. Too small a gap could lead to the magnets physically scraping against the stator poles, destroying the turbine.

In addition to achieving their stated objective, the sensors needed to withstand harsh environments, last ten years or more, and function in high magnetic fields. Long sensor cable lengths would also be required for routing to the control panels. 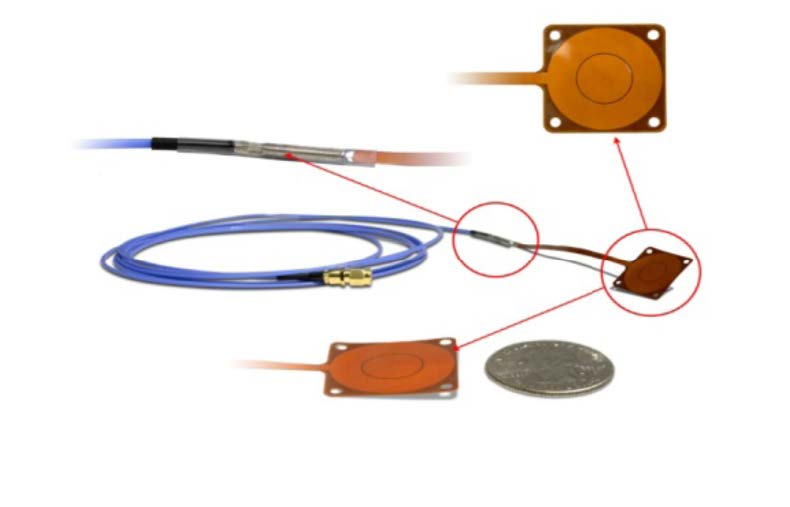 MTI offers a range of probes that can be used for handheld as well as fixed gap applications. Internet of Things (IoT) friendly, the company’s Digital Accumeasure amplifiers can be networked via Ethernet.

The capacitance probe, which measures less than 500 um thick, functions as one plate of a classic two-plate capacitive gap sensor. The target forms the second plate and is typically grounded. Designed to comply with C4 ASTM environmental guidelines, the robust probe is made of a non-magnetic material and sealed with a polyimide to avoid corrosion.

The interconnect cables are custom designed to prevent magnetically induced currents which could cause noise or burn out a sensor cable.

A Digital Accumeasure amplifier completes the gap monitoring system. To work, the amplifier injects a current into the probe, and then measures the impedance of the capacitive gap formed by the probe and target. The impedance measured is directly proportional to the gap by the formula: Gap = (area of the probe x dielectric constant of air)/capacitance of the gap.

Numerous gap monitoring sensor systems have been installed and are working flawlessly. Unlike tripwires and other non-dynamic solutions, MTI’s capacitive system provides continuous, real-time measurement. In addition, the system can be used to monitor armature gaps, or measure small gaps in the energy, aviation, and automotive industries.

Get the PDF Version of this Application Note